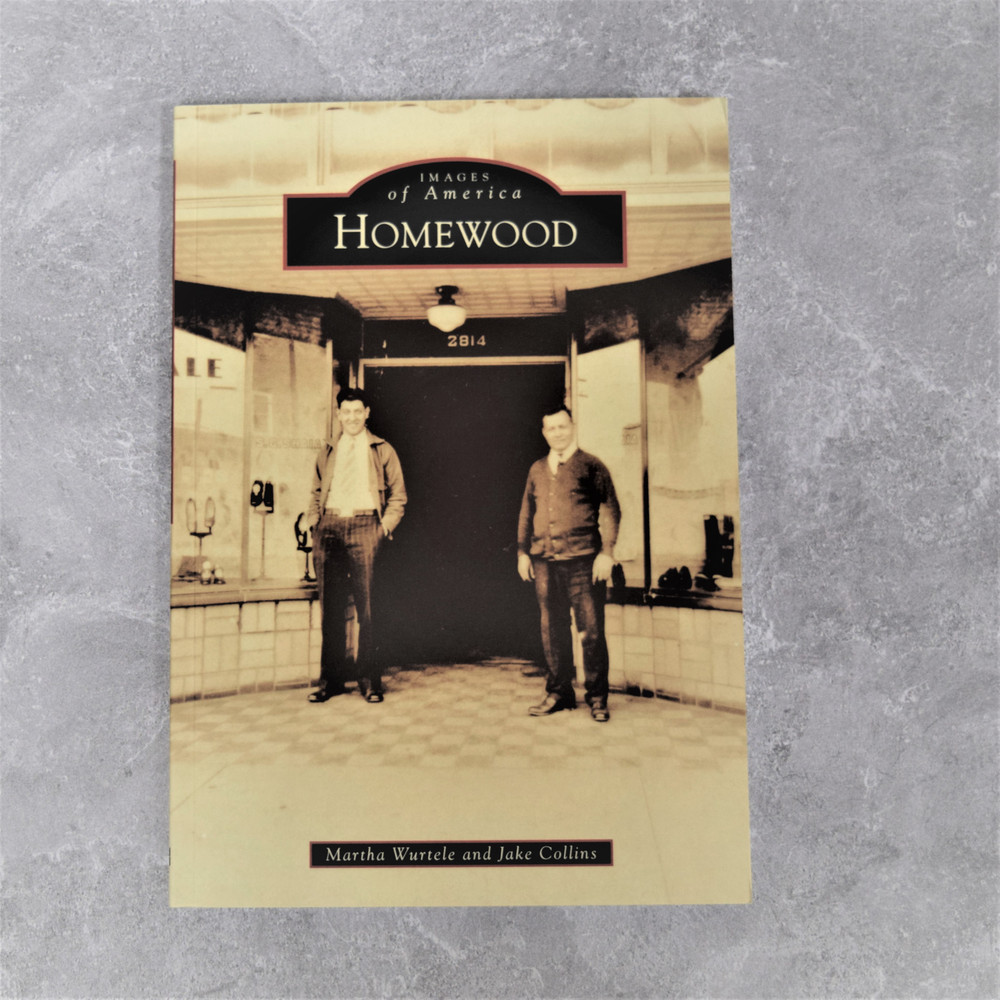 Take a look at how Homewood became what it is today.  Go back in time with Martha Wurtele and Jake Collins to see the events that took place thoughout the years. Martha Wurtele, a lifelong Homewood resident, began collecting photographs and conducting interviews in 1983. She was then serving as president of the Friends of the Homewood Library.

In 2012, Jake Collins, a graduate of Homewood City Schools and former teacher at Homewood Middle School, began a project for social media that included the history of Homewood into his curriculum.  With the help of Martha and her photos and detailed interviews, they were able to create this great collection and history of this great town, Homewood Al.

There are no reviews yet.